The Xpander is currently among the hot talking series when it comes to Mitsubishi cars. Its price starts from Php 1.008 million and is available in GLX 1.5G 2WD MT, GLS 1.5G 2WD AT, and black series. Let's scroll down the post for details about Mitsubishi Xpander specs now! 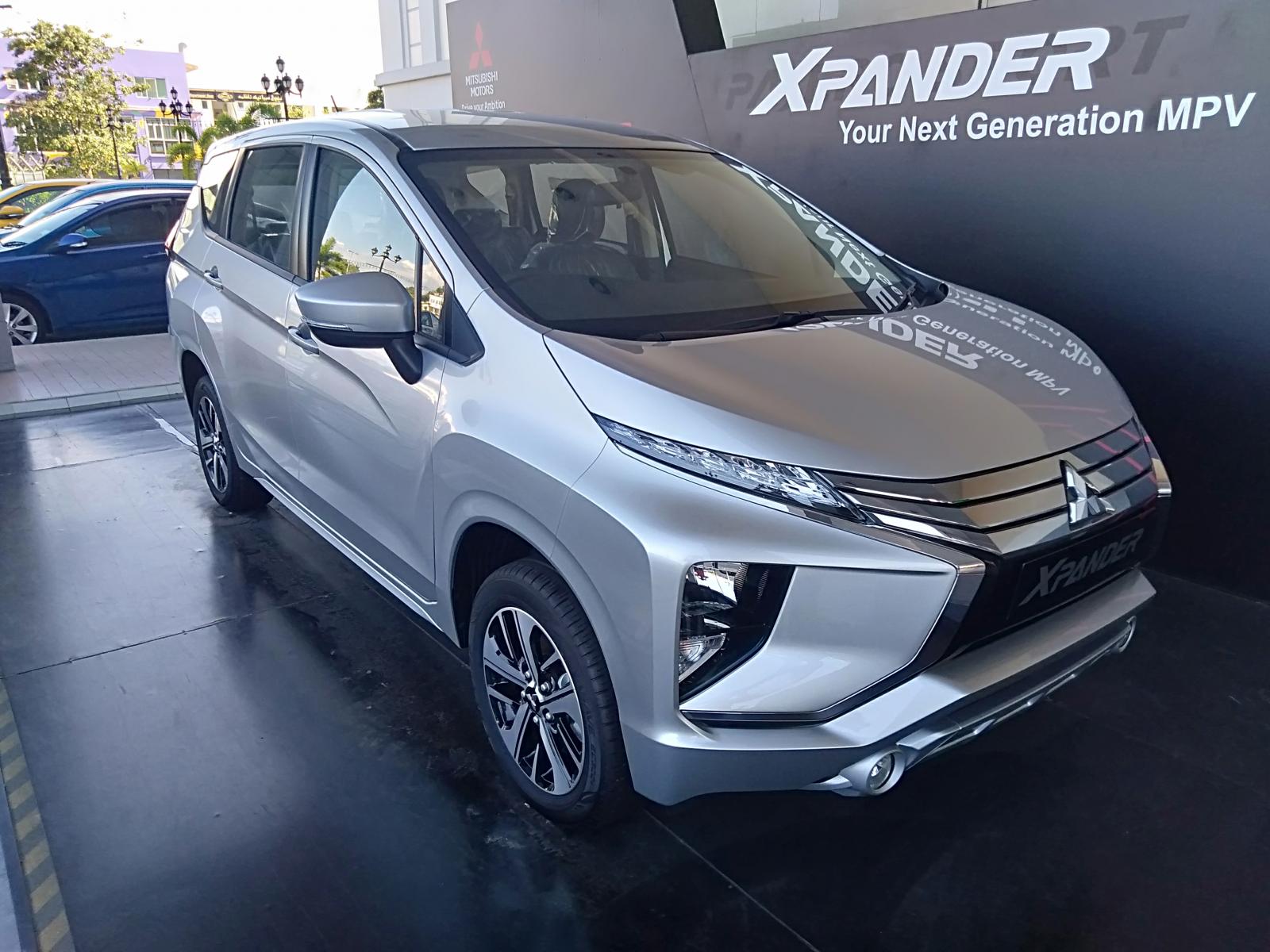 Here are the Mitsubishi Xpander specifications for you to refer to! Let’s take a quick look at them now!

Xpander Mitsubishi is a 7-seat, high-roaring MPV hybrid crossover from the Japanese automaker, first launched in Indonesia in August 2017. This model is a 100% complete commercial production version of the XM concept car.

Taking a look at the Xpander overview will help you easily make your final decision. So let’s go through it now! 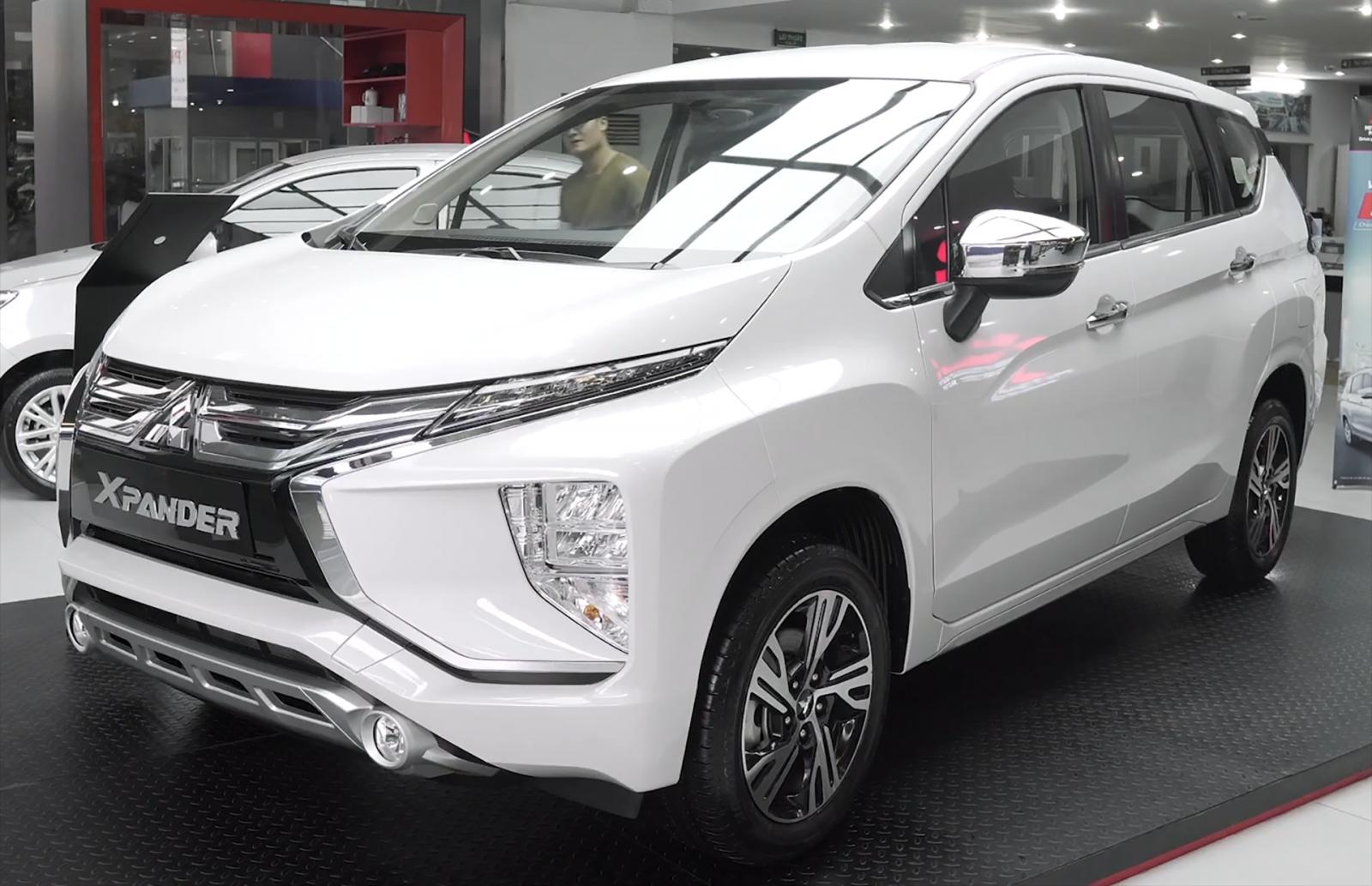 The Mitsubishi Xpander dimensions are 4,475x1,750x1,730 (mm). This is not a very large size, so the seat layout is the point that customers are most interested in the interior of this model.

The car is available in seven seats. The first row of seats can slide and recline to create comfort for passengers when sitting. However, there is no headrest for the middle seat. This second row of seats can be folded flat to create a larger space for items.

In general, the quite large dimension and seven-seat capacity make the car suitable for family or group travel. It is also convenient for delivering items thanks to the folded seats.

A gearbox is only a 4-speed form. And the Xpander's fuel consumption is 6.2L/100km of mixed roads. The mirror adjustment button and the button activate the Xpander Mitsubishi's electronic balance system.

Also, the automatic version has an additional reversing camera and Cruise Control. The car equips an anti-theft device, central locking, engine immobilizer, and power door locks for security. These features will bring you safe and more secure drives than ever!

Let's read some commonly asked questions below to understand this car series better!

1. What Is Color Xpander Mitsubishi Available In The Philippines?

2. What Are Xpander Competitors In The Philippine Market?

3. What Is The Power Output Of This Car?

The power output of this series is 103 hp

4. What Ground Clearance Does This Car Offer?

The ground clearance offered by this Xpander is 200 mm.

5. What Is The Xpander Weight?

To sum up, the post has shown you the Mitsubishi Xpander specs, including dimension and capacity, engine and transmission, and safety. It has also provided you with the 2022 price in the Philippines. We hope this information is helpful to you before making your final decision!

Also, you may read our writing of any other model on Car Review to get more thoughts on the subject. If you have any question, feel free to comment below or contact with Philcarprice.com! 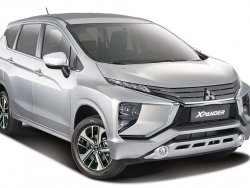 Mitsubishi Xpander Review-Why Should You Get This Car? 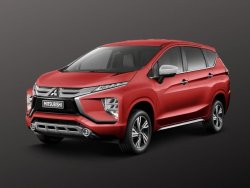 Mitsubishi Xpander Colors 2022- Which One Should You Have 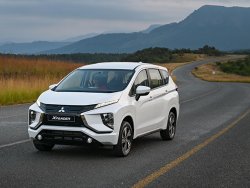 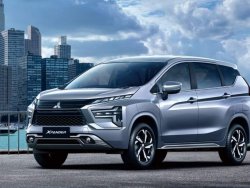 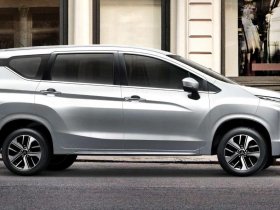 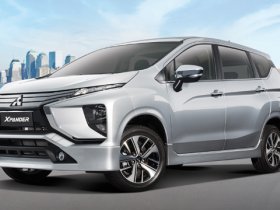